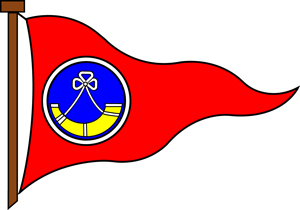 Learn all about our boating club

One of the largest inland waterway boat clubs in the UK

Our motor boat club offers an incredible 143 berths, plus all the amenities you need to ensure you enjoy your time at the marina. As a member, you’ll have access to 13A mains electric hook-up, lighting and wifi – plus water and hoses available to all berths.

The marina also offers ample car parking, a workshop and work points, a sluice, slip field, slipway and crane – in addition to our bar, galley and clubhouse. If you fancy a change of scenery, we even have another private moorings site nearby at Langthorpe. 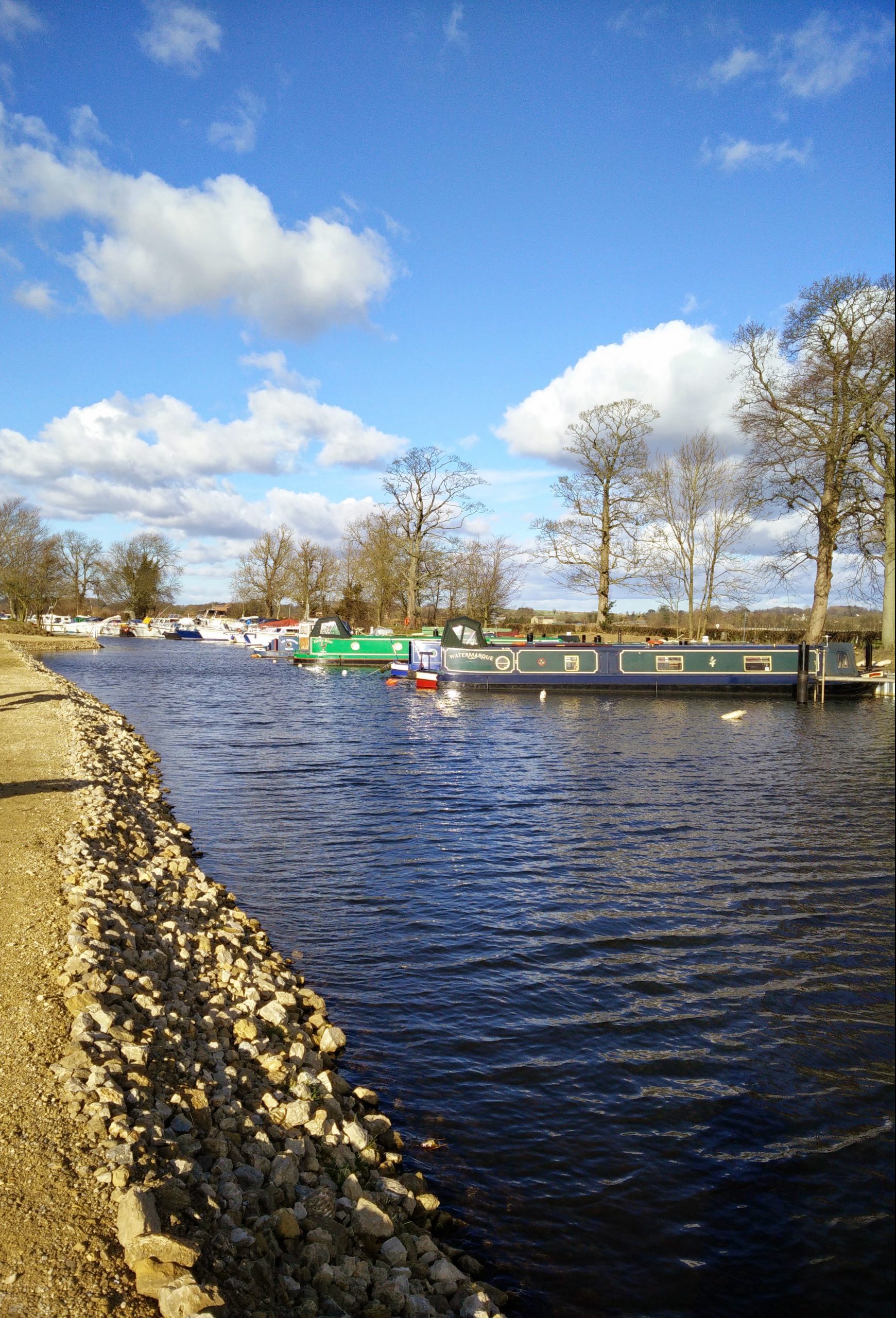 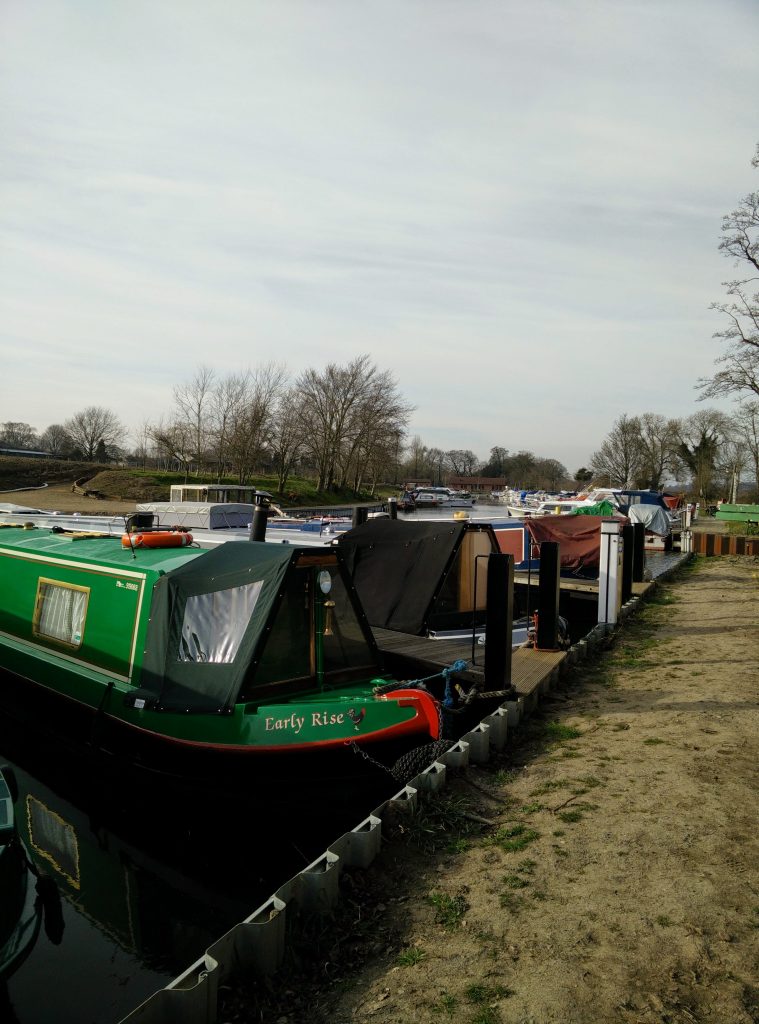 An RYA training centre is an accredited centre that has been assessed by and is inspected by the Royal Yachting Association in order to ensure common standards of competence, training and safety. Ripon Motor Boat Club holds various RYA courses for its members.

Based in the beautiful North Yorkshire village of Littlethorpe, our boating club lies within walking distance of Ripon – a lovely city and market town populated with many fine restaurants, unique shops and all the amenities you could need. 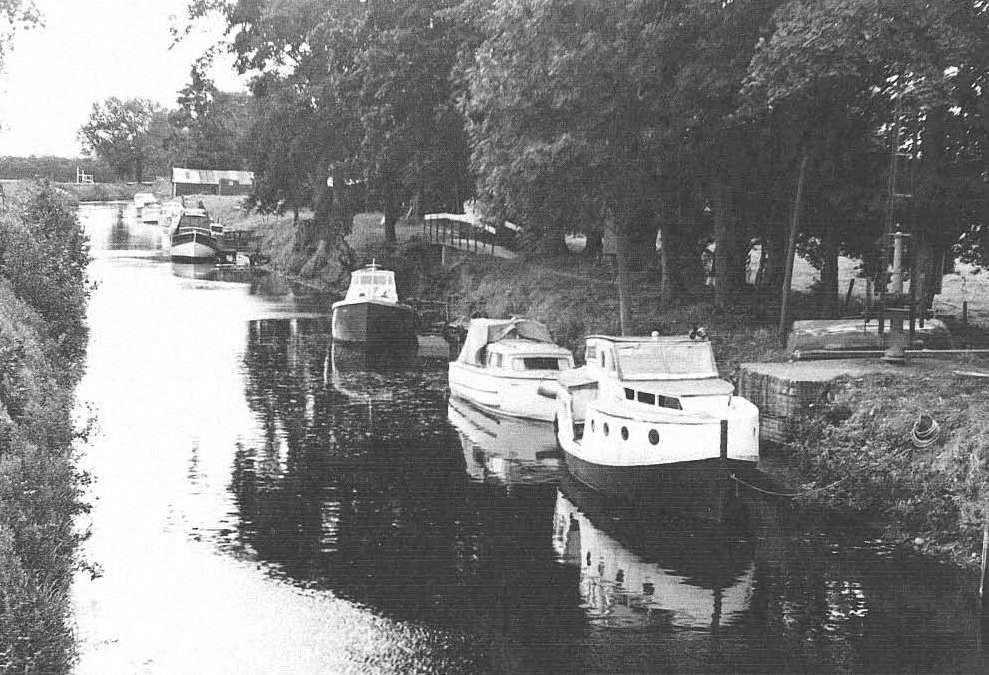 Our friendly club was established way back in 1931, when two boats – the Onaway and Vagabond – set off on their travels from the River Derwent. Following some scary moments involving a collapsed lock gate, they found themselves mooring up in the Ripon canal.

While in the area, they met Farmer Nicholson – and ever since, the Nicholson family have remained great neighbours and supporters of the club, playing a key role in RMBC’s development and allowing us to purchase further plots of land in order to facilitate the club’s improvement and expansion.

Starting off with linear moorings alongside the canal, the current marina was dug out over the course of the 1970s and 80s, and replaced again by members in 2000.

As we grew, so did our need for better facilities, so in 1985, we waved goodbye to our original clubhouse situated in an old barge called Enid and built the fantastic clubhouse you’ll see on site today.

In 2013, our members took on another extensive project, extending the south end of the marina, giving us space for around 140 berths for boats of up to 33ft.

Today, we’re extremely proud to have the Mayor of Ripon as our club patron, and to have the city’s permission to fly use the Ripon Ox Horn on the club’s burgee. If you’d like to learn more about the history of our boat club, here’s a look into our first 50 years, plus more information on our development across the 80s and 90s here. 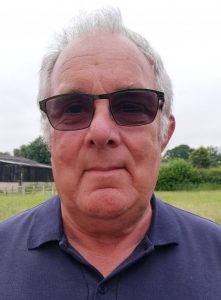 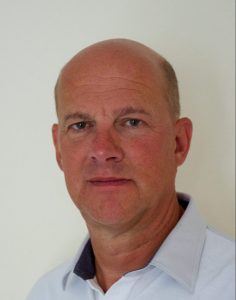 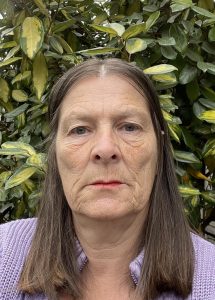 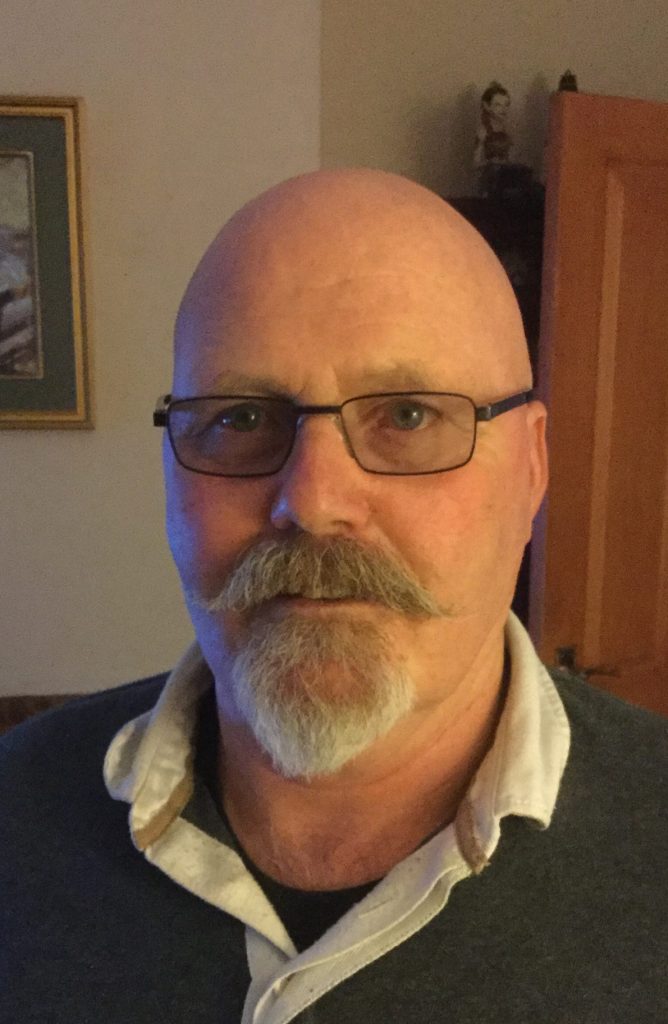 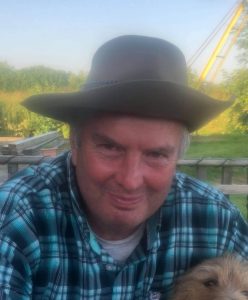 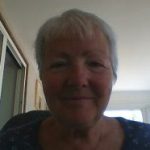 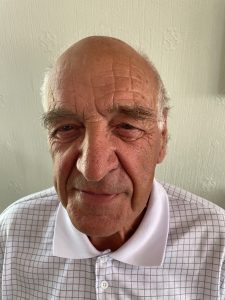 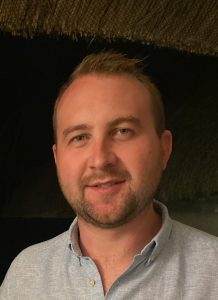 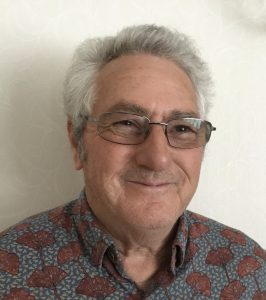 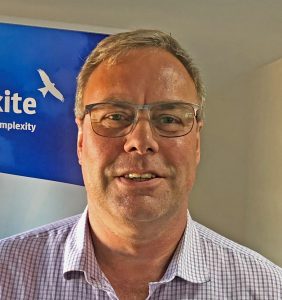 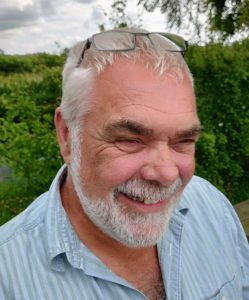 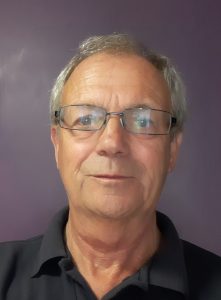 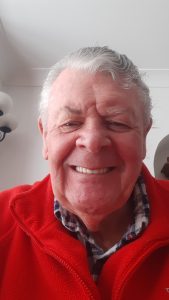 What to expect as an RMBC member

If you join RMBC, you’ll become part of a co-operative community with a shared passion for boating and for making a contribution to the running of the club with an investment of time and enthusiasm!

Not only will your membership give you the opportunity to practice/improve your boat handling skills, but we also host a range of fantastic social events and rallies throughout the year in order to further encourage interaction between our members.

I want to become a member

If you’d like to find out more about becoming a member of our boating club, just follow the link or get in touch and we’ll be happy to help.